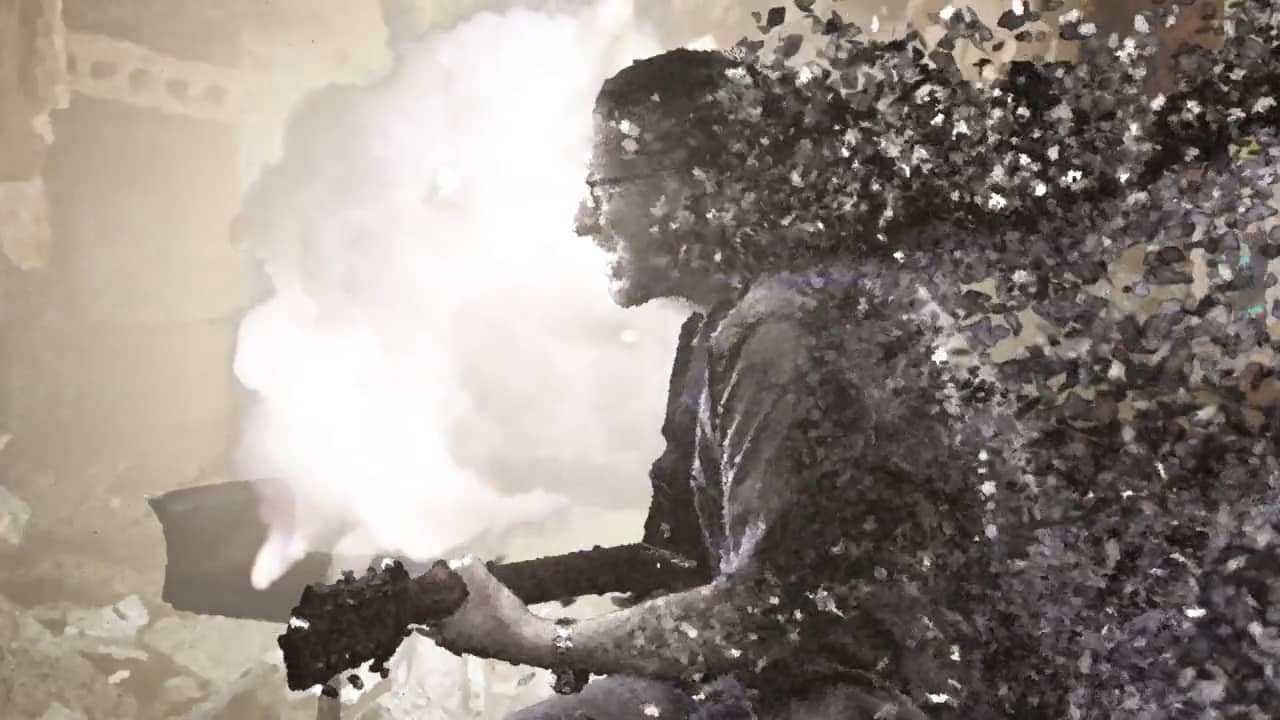 Turin Brakes played an intimate show in London last night, celebrating old classics from their first four albums. The song is called Tomorrow and was featured in the encore of the set. The rest of the set was made up of songs from when we are all much younger. Besides fan favourites like Fishing for a Dream, Underdog (Save Me) and Painkiller, the band dug deep to find to play songs that haven’t been played in years. Amongst them were set opener Blue Hour and Above The Clouds from Ether Song, and Jackinabox, The Optimist and Ether Song. Also, Gale took a turn singing on Full of Stars.

Check out the full setlist below, courtesy of @cwblueroom on Twitter. Thanks for sharing! Also some pics below

Support on the night came from Tom Speight, who just released his first EPs on vinyl, with several of the songs co-written with Olly and Gale.