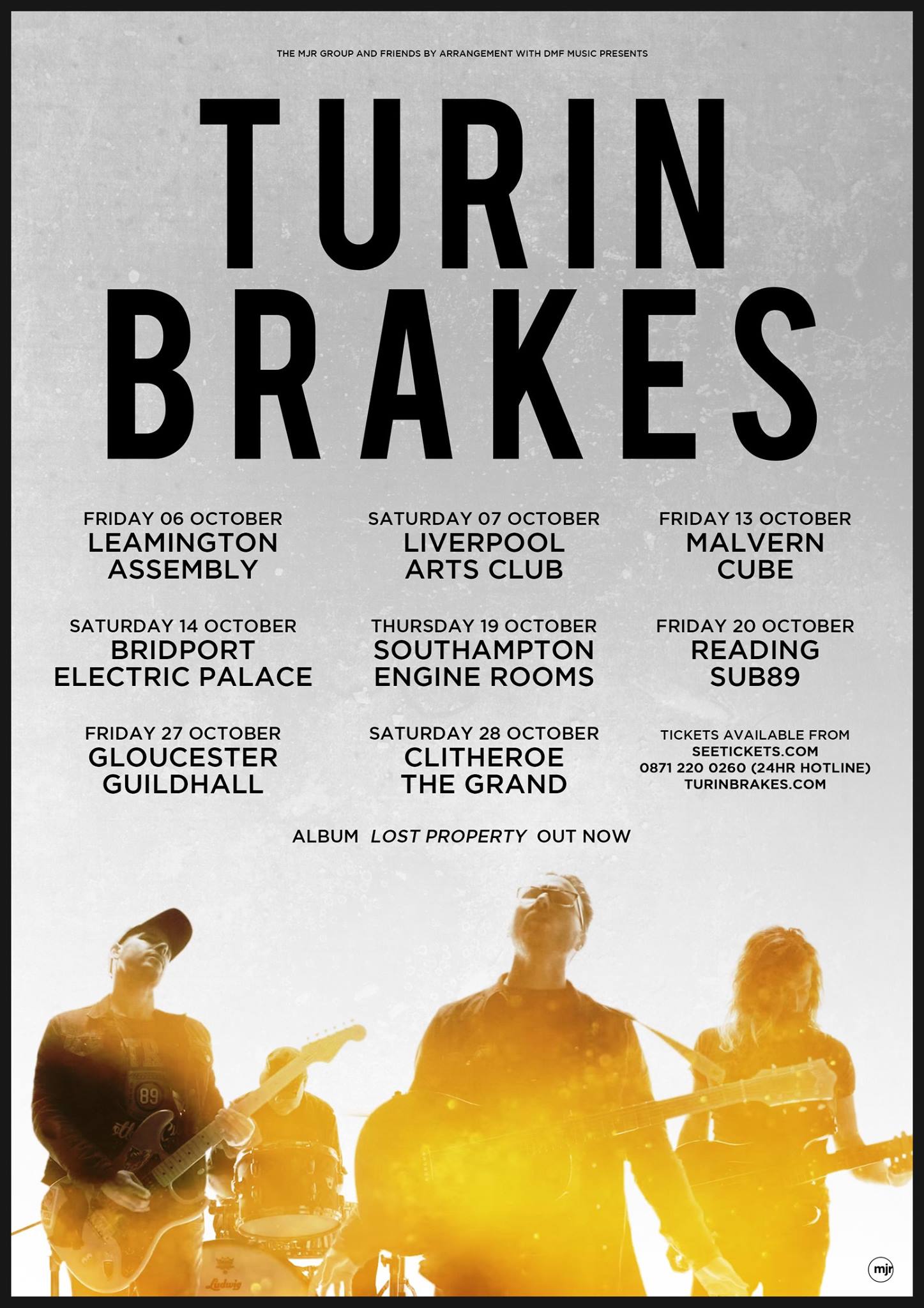 While recording of #TB8, the eight Turin Brakes album has begun in Rockfield Studios, Turin Brakes have announced the third and final Lost Property tour. This one sees the band going far and wide in the UK, with dates in towns such as Malvern and Clitheroe, in addition to dates in Liverpool and Gloucester. Tickets available here.

Also, the band have confirmed an appearance as part of Kultursommer in Oldenburg, Germany on 30 June 2017. Not sure how you get tickets, but there’s more info here.