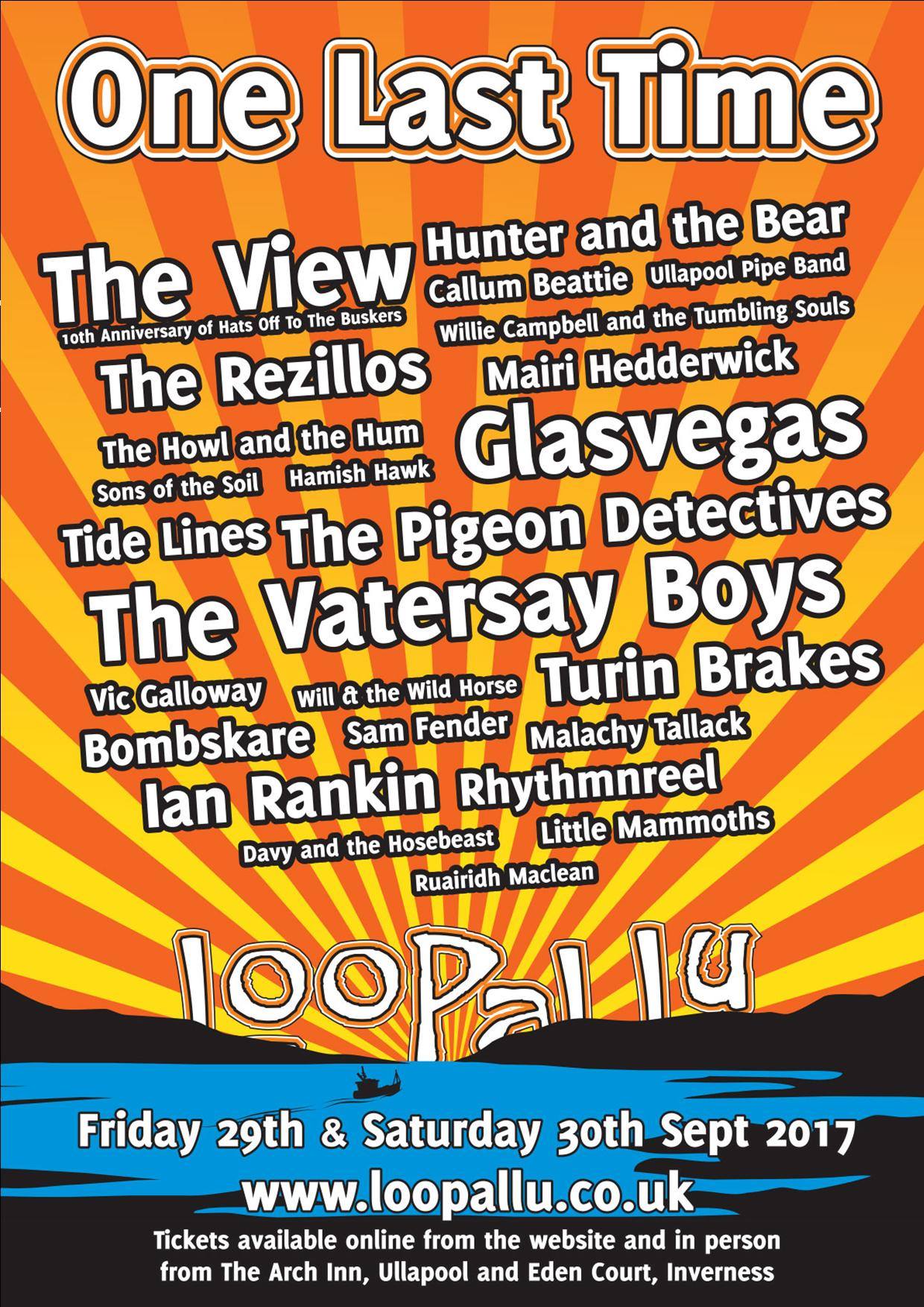 Turin Brakes are heading to Ullapool for the final weekend of September. They once again play Loopallu alongside a selection of other musical acts. The band confirmed on Facebook this is the only Scottish date they’re playing this Summer, ahead of the new album that should be released early 2018. So it might be nice to get out there. Last time I visited Ullapool I lay on the beach there in my Ether Site t-shirt. It was many moons ago but it was sunny. So yea, there’s that.

Tickets are available here. This year marks the last time the Loopallu festival is being organized, so let’s hope our guys can give them a good farewell :).