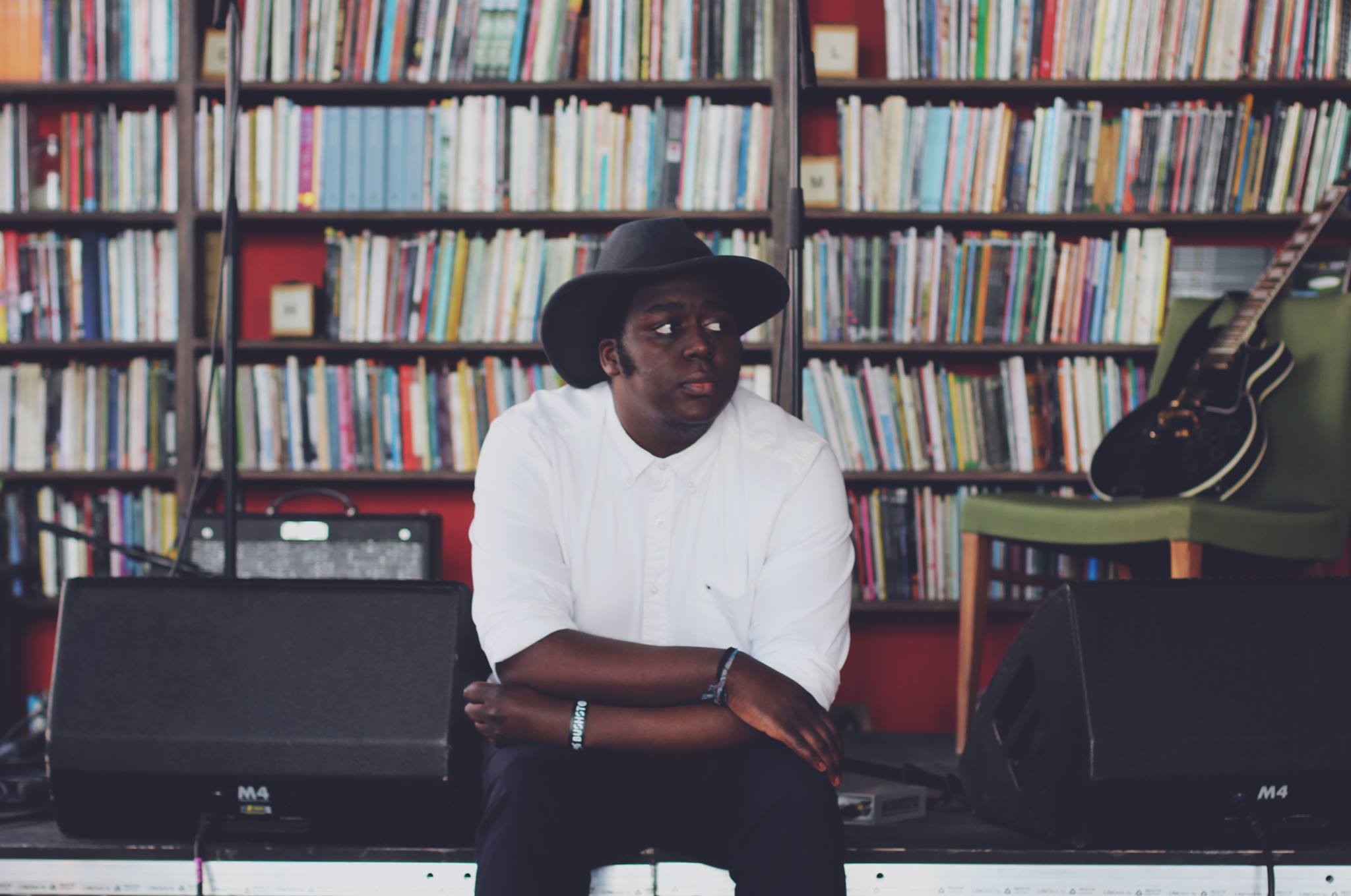 Clashmusic just shared a new song by Jordan Mackampa, recorded in Turin Brakes’ kitchen according to the magazine. Just as Tom Speight frequently writes with the guys, Jordan Mackampa appears to be another talent living the #TheShed studio life. Clashmusic writes:

Upcoming live EP ‘Live From the Grand Cru’ arrives early next year, and features a few slivers of music laid out during those kitchen sessions.
New cut ‘Give Into The Dark’ leads the way. A confessional piece of gospel-tinged songwriting, it’s a soothing, engrossing return that delves a little deeper.

Read more over at Clash and listen to the song there (or below). It’s pretty nice, I’d say. Also I’m intrigued by the concept of a Turin Brakes kitchen. I mean, who cooks? What are their specialities? Who makes dessert? Questions questions…