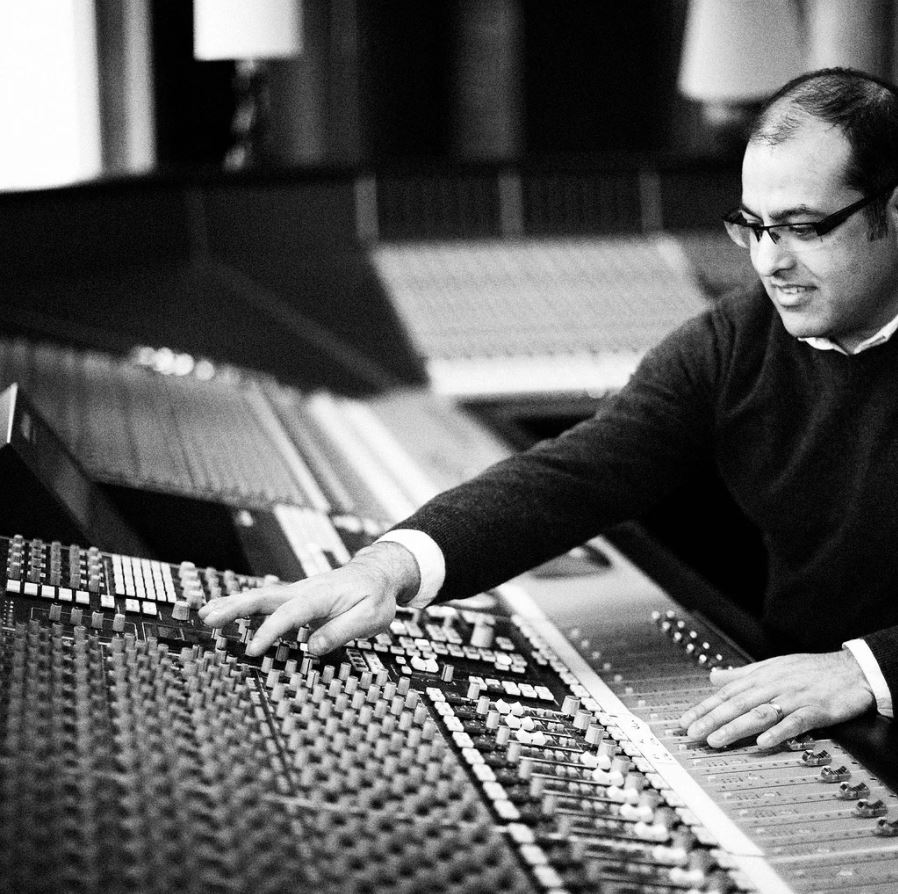 Ali Staton has talked to the people of Wasaphone (they make microphone gear apparently) about using a type of microphone in the recording of Invisible Storm, Turin Brakes’ album released on 26 January 2018. He talks about taking his Wasaphone to Rockfield Studios:

“I was there with Turin Brakes to record their forthcoming eighth studio album titled ‘Invisible Storm’. This is the third album I’ve had the privilege to work on with them. As they are a great live band, we always track to analogue tape on the lovely Studer machines at Rockfield, focusing on capturing the live takes and then building from there. On this occasion we worked in the Quadrangle Studio using the MCI console, an amazing collection of mics including a few ribbons and, of course, the Wasaphone.”

The complete little interview can be read here.

0 comments on “Interview with Ali Staton for Wasaphone”