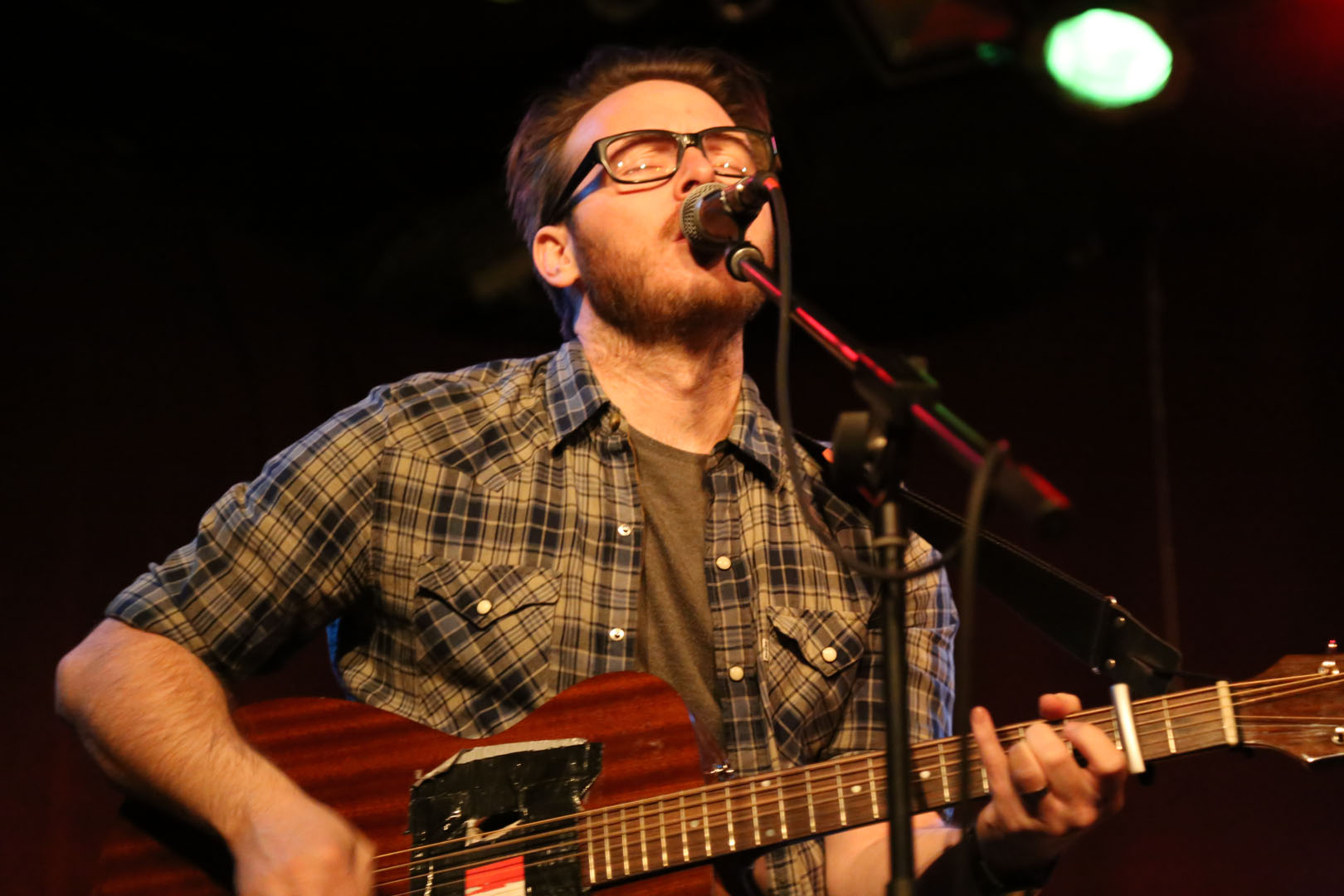 Olly Knights has been kind enough to answer some questions about the new album Invisible Storm and the current tour going on in Europe (which, for now, still includes the UK). Check out his exclusive answers below.

Invisible Storm is out there for just over a month now. How do you look back on the release and audience response so far?

“I’ll be honest we were nervous it would split fans down the middle, I mean to a certain extent all records do, you can never ever please everyone but this record is poppy and pacey and very low in body fat. In these fast times we wanted to make something that could survive and still compete, it became kind of our muse, to make something where the songs could get the point across and make their mark in around three minutes (mostly). I guess that’s not traditional TB territory but that’s why we found it inspiring, new ground. We’ve been really pleased to see such positivity around it, at the end of the day it’s still TB to the core, it’s just got a new haircut ;).”

You finished recording this record quite some time ago. How does it feel to be promoting and releasing it almost a year later?

“Well it’s the first time I’ve written a load of new songs before we have even put out an album but we waited so long I started moving on in my mind, having said that it was thrilling during release week, it never gets old.”

Are there any songs that already seem to go down well in general, looking back on the in-stores and fan response?

“Yeah we’ve seen people falling in love with certain tracks for sure, you can never predict it, but it influences the live set.”

Some reviewers gave Invisible Storm a bit more mixed review, compared to Lost Property and We Were Here. How do you feel about this? Does it matter?

“It does, I mean it’s like a school report for your kid in a way, you can’t help but get involved emotionally. What was nice was the daily papers during the week of release gave it rave reviews, but you’re right the “muso” press weren’t all sure about it, but if you make something more poppy you run that risk straight away as it’s not traditionally their “thing”. We’ve survived many ups and downs over the years and press doesn’t affect us the way it did in the early days, it’s way more important that the fans get it than a bunch of strangers with no real investment in the band, that’s where we’re at.”

You’ve mentioned before that this album feels a bit like JackInABox, can you expand on that comparison?

“I guess I mean it’s a TB pop record… Jack was our “summer pop” album (in our minds at the time). We wanted some lighter relief after the utter intensity of Ether Song. This record is open to a wider audience, it’s more immediate as was JackInABox.”

Are there any plans on releasing more singles (like Wait) and videos for streaming?

“Yes, the next single is Life Forms, it’s just too radio tastic not to roll the dice on. We made a video for it a few weeks back in a similar style to the Don’t Know Much video, all shot and manipulated on an iPhone! It’s one of our favourites we’ve ever done, I directed it with my wife Rachel who is a film maker herself which was fun, it feels like it really comes from within the band rather than being an actor in some one else’s vision.

In fact the track was the last one we recorded at Rockfield, we’d done a version already and realised it was too slow and just a bit meh, we knew it could be way more extrovert and fun so we started over on our final day, it was a total gamble but we like it, TB disco.”

You mentioned in press that this album is like the third part of a Rockfield trilogy with Ali Station? Looking back on it how do you feel?

“It does feel like the last part of a trilogy to us, we may need a palette cleanser next. As for what we learned I think it’s that you can always get better at what you do, it’s amazing but I think we’re so much better as a band now, just how we play and our chemistry together compared to when we were selling mega heaps and getting praised by the press haha, that’s life I guess ;)”

How hard / easy is it to make ‘live versions’ of these songs for the tour, considering some of them have effects and smooth production values?

“Actually the core of the studio versions from the Rockfield era are always live, so we are building from the same place. In the old days it was so much harder to make a record as a duo, using the other guys as session musicians and then having to come together and become a live band again and make the studio material all of ours, now we just plug in and play and there they are, simple!”

Any songs you look forward to playing live the most?

“Would you be mine, Invisible Storm, Everything all at once, Don’t know much… and the rest haha”

What are your plans for the UK and EU tour?

“We’ve tried to make the set fresh again, the Lost Prop era was such a strong set, it’s not easy to better it but we’re working and tweaking constantly to try and take it to the next level.”

Are there any other plans to tour or work for the 2nd half of 2018?

“We’re open minded, it depends on the live commitments and how things shape up but there’s new material around so who knows, we either will want to move on quickly or we will get the vibe it’s best to disappear for a while, we will have to wait and see.”

Thank you for your time Olly!