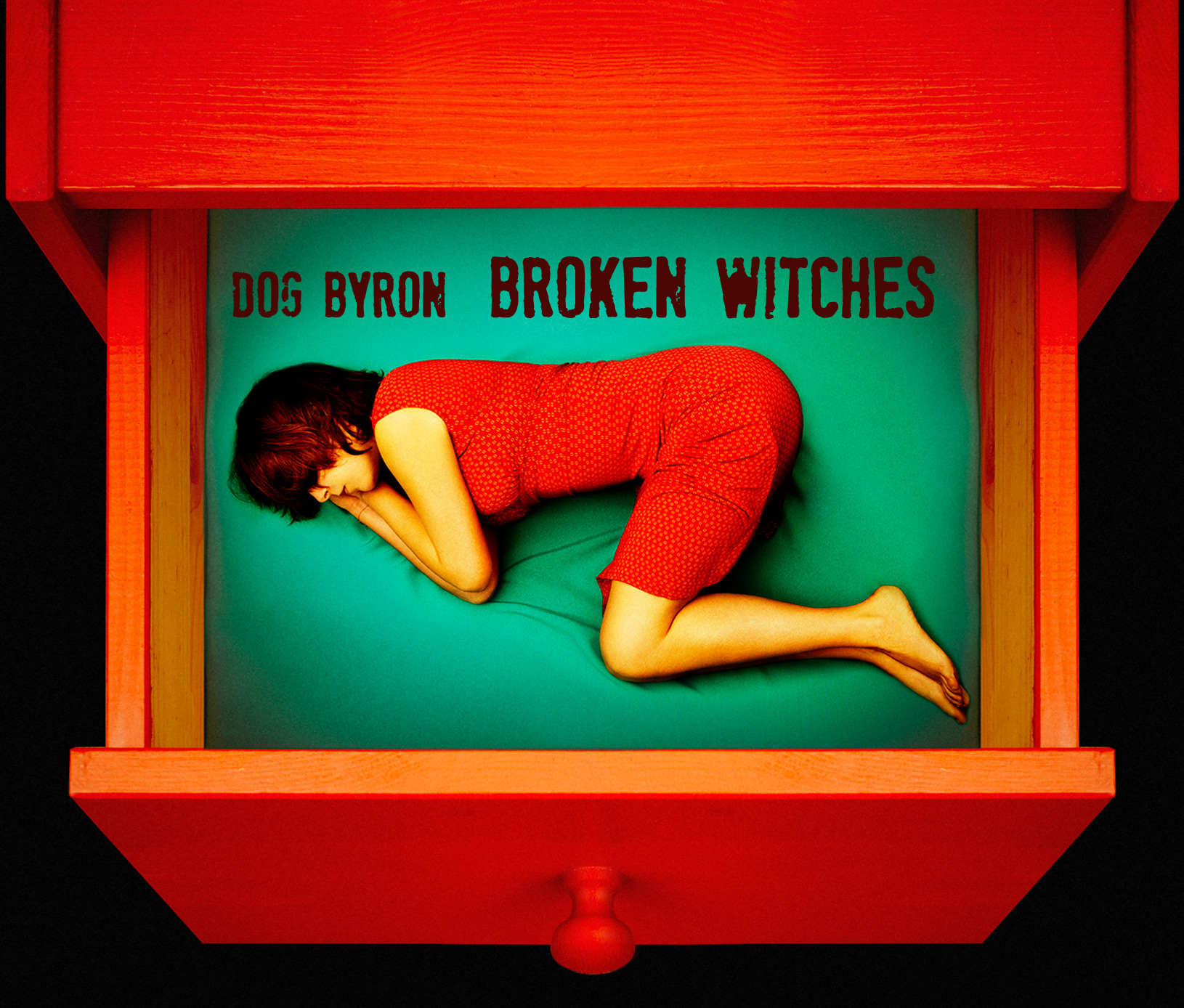 Dog Byron are once again support for Turin Brakes EU tour dates, just like on the last tour for Lost Property. Dog Byron provided a great warm-up set, with Max Trani’s rock voice providing moody melodies, accompanied by great performances on drum and bass. Dog Byron have once again been asked to accompany Turin Brakes on their European travels, just as the band release their new single Broken Witches, which is streaming now:

Max Trani says: “We are so happy to join again Turin Brakes on their European Tour. For this occasion we have prepared a new show very different than the past ones. We will perform our new single Broken Witches and also many new unreleased songs which will be included in our new upcoming album.”

Dog Byron can be seen during the Dutch, Swiss, German and Italian shows, starting this Friday in Utrecht. Make sure to head down to the venue early to catch their set!