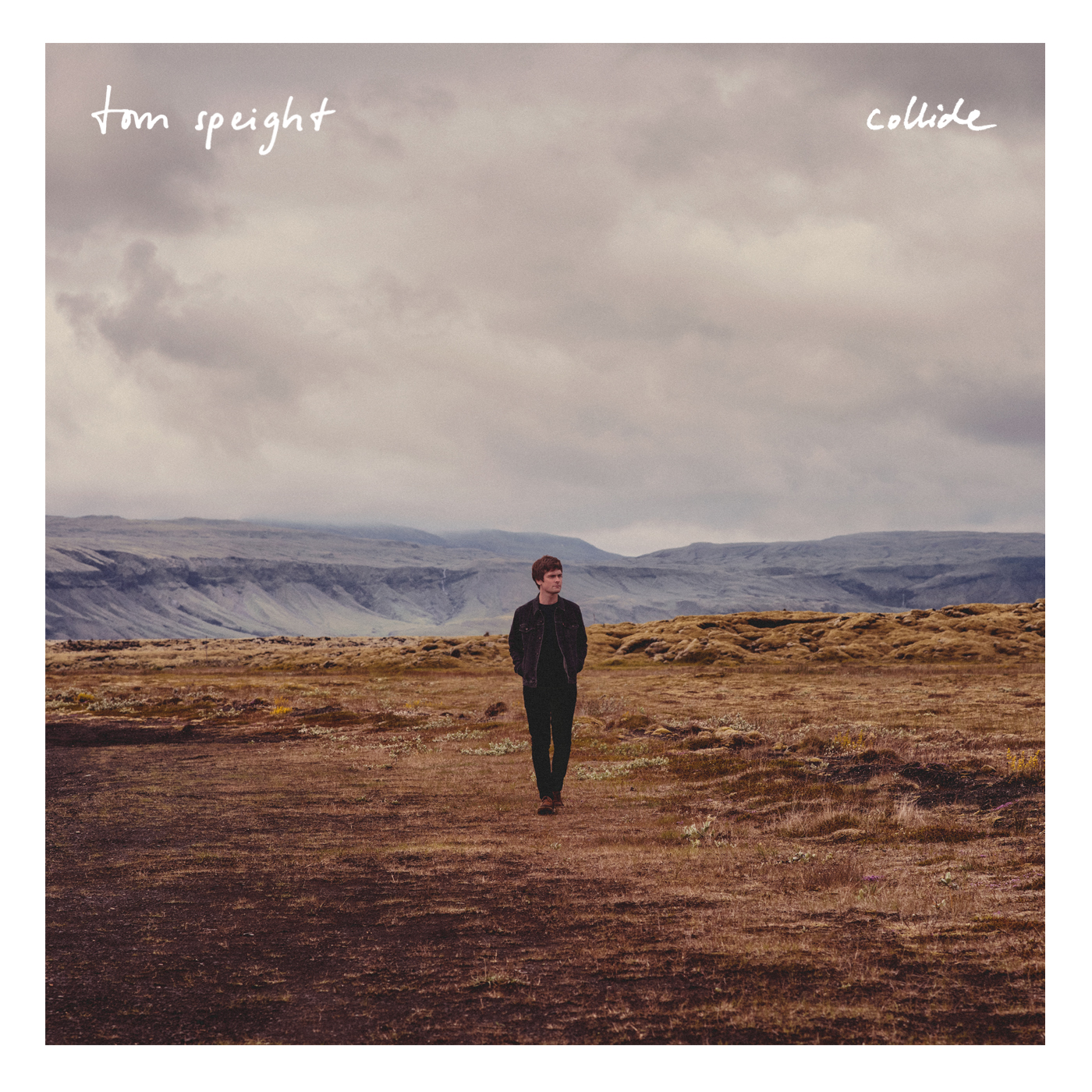 Tom Speight, former Turin Brakes support act and co-writer of songs like Save You and Jump Start, is set to release his debut full length LP Collide next April. The album is, according to Turin Brakes and Tom himself, “full of TB co-writes”.

In other words: Olly and Gale’s songwriting is all over this LP, on songs like Little Love, Want You and the recent single Strangers Now:

On previously released EP versions of the Turin Brakes co-writes, Olly and Gale could often be heard providing guitar parts of harmonies. We currently don’t know whether the boys will be making an appearance on any of the album versions. We’ll find out in 2019, if the planet hasn’t self-destructed by then ;). Anyway, Tom says on Instagram:

I can’t express how unbelievably excited I am to share this with you…I’ve been obsessed about making an album ever since I was a kid and because of your support…I can finally do it!

Pre-orders are available here. There’s a special Pledgemusic page with pre-order packages that include t-shirts, Polaroids and tickets to an album launch show as well.