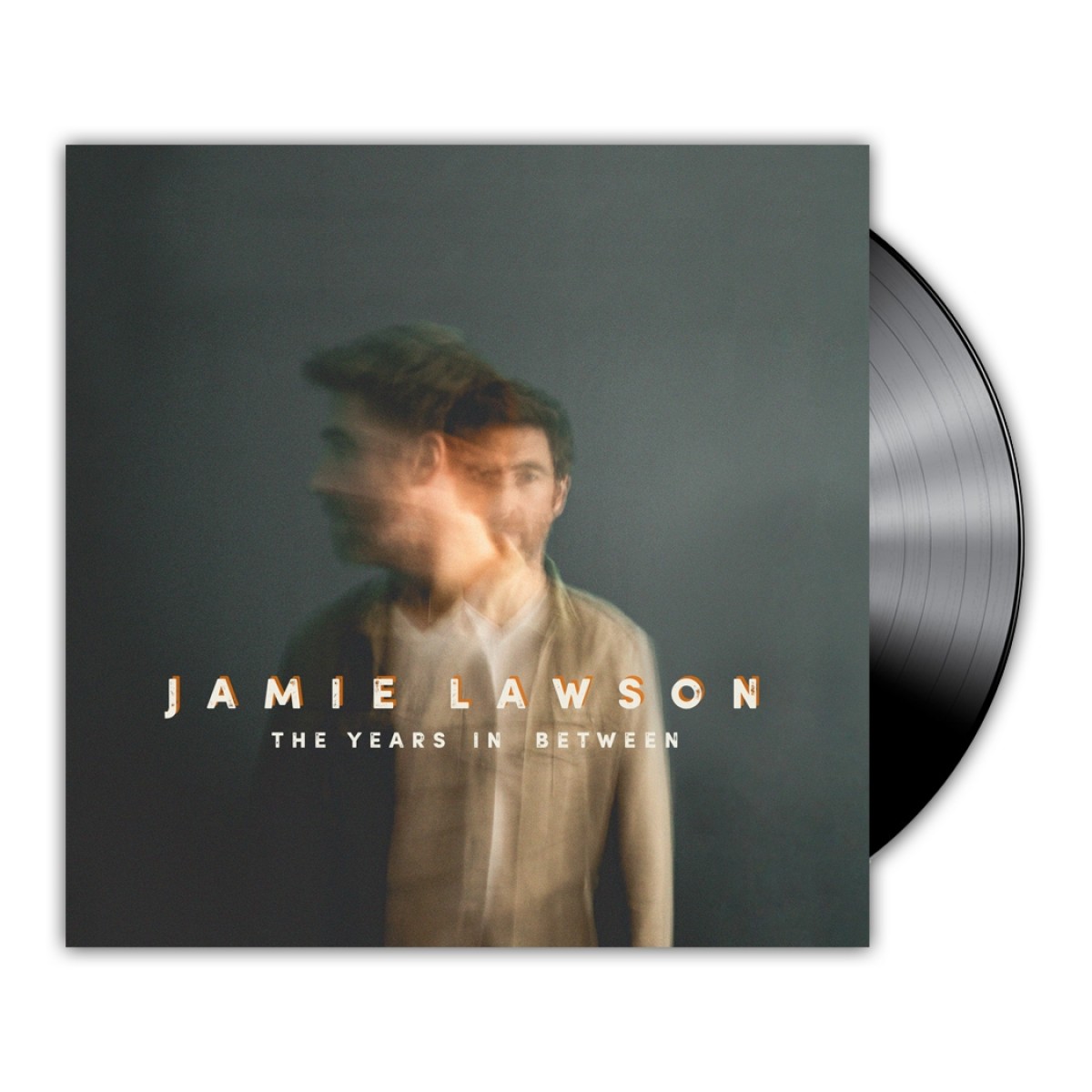 Jamie Lawson, singer/songwriter of Wasn’t Expecting That fame, is releasing his new album The Years In Between on Friday 29 March 2019. It features a song co-written by Turin Brakes and the band also join in on (backing) vocals for the song Where Have All The Good Vibrations Gone? The band and Jamie actually played a gig night way back in 1999 together and while Turin Brakes actually made it big afterwards, it took a fair few years for Jamie Lawson to do the same. He talks about the song in the video tweet below:

The song seems to reference the Beach Boys classic of the same name, and is a song about kindness and how it seems to be missing in society these days.

The album can be pre-ordered here.