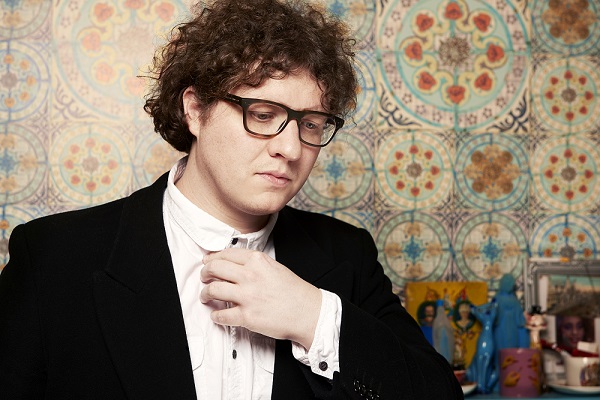 Kevin Pearce, who supported Turin Brakes at their London Acoustic gig in February (and before that during the We Were Here era) is set to accompany Turin Brakes on their acoustic tour during the upcoming Autumn and Winter.

This can only be seen as excellent news, as it may result in revisiting this piece of Turin Brakes history: a rousing performance of Everybody Knows This Is Nowhere, originally by Neil Young.

Besides being an excellent dude all round, Kevin Pearce is an excellent artist as well. He collaborated with Olly Knights on a song called Bedlam. And Eddie plays bass on several tracks of his album Dynamite.

More recently, Kevin released his album So On, which can be streamed on the Interwebs. He has a headline gig on 17 September at The Green Note in London coming up, as well as a gig at The Drawing Room in Chesham on 22 June. Recommended.

Here’s the full list of dates Kevin is supporting!