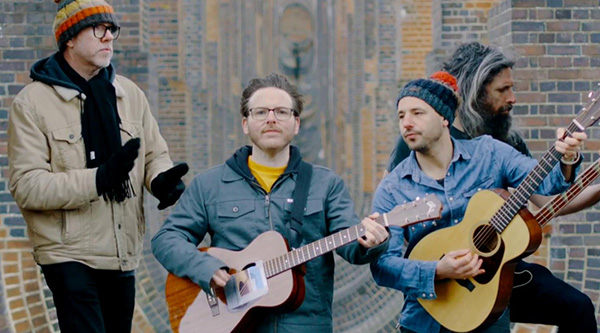 Irish fans can rejoice, Turin Brakes are set to return to Tradfest on the 25th of January 2020. They played the festival in 2017, and it’s great news to see the Acoustic tour extend beyond British shores. Let’s hope they’re allowed in the country after all this Brexit nonsense eh?

It looks like Kevin Pearce won’t support the guys on this particular night, They will be supported on the night, instead Exeter-based duo Sound of the Sirens (consisting of Abbe Martin and Hannah Wood) are announced as the additional act of the evening.

Tickets will be available from here and will set you back €19.99 incl booking fee. Doors at Lost Lane open at 20:00. The performance starts at 20:30. Currently, no further gigs are announced in Ireland, but let’s wait and see if any more dates show up to fill the gap in the touring schedule :).