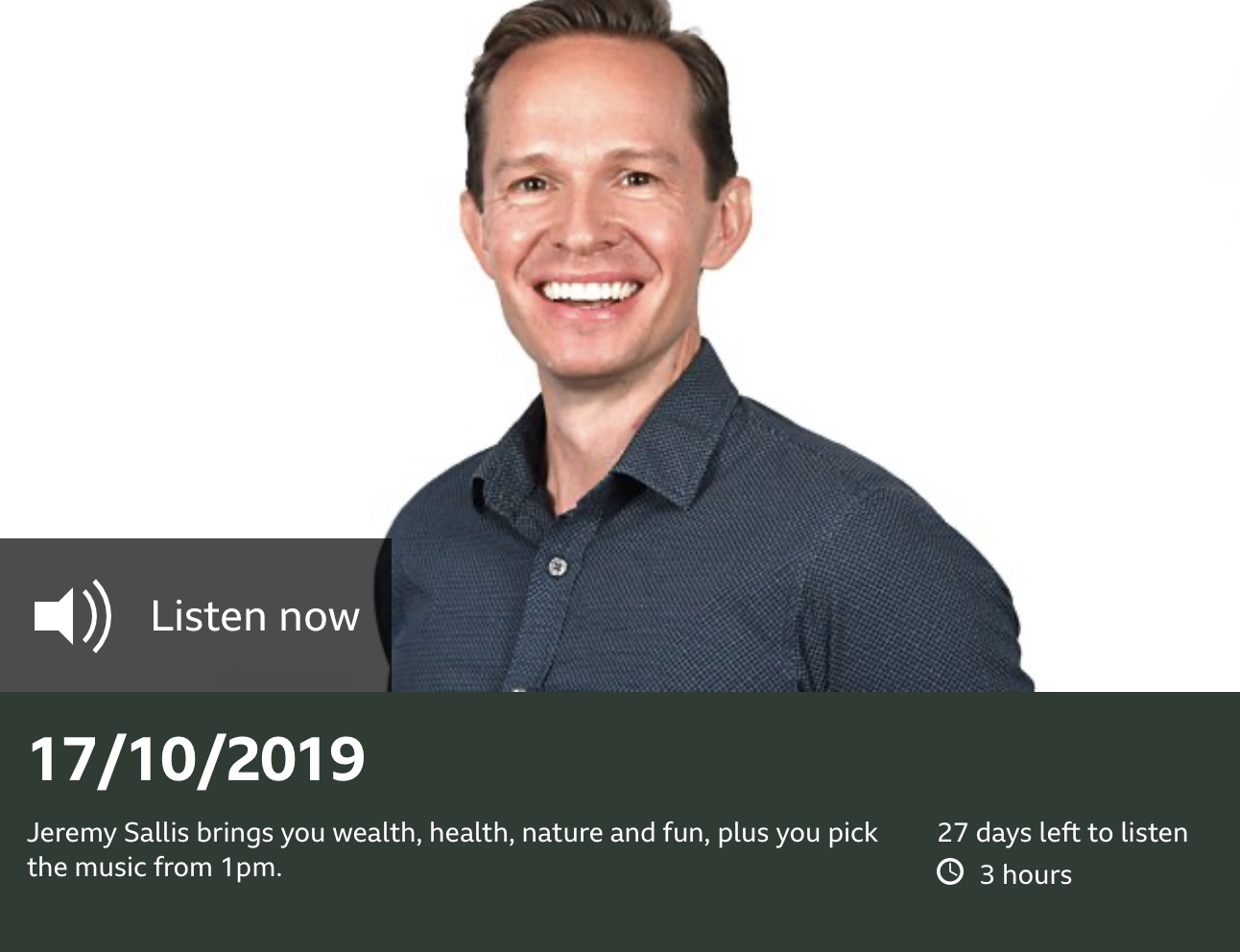 Turin Brakes joined Jeremy Sallis on BBC Radio Cambridge on Thursday afternoon for a chat and an acoustic session ahead of their show at Junction 1 in Cambridge (which was excellent).

The session featured an acoustic version of Lost In The Woods, featuring a great solo by Gale, and the classic Underdog (Save Me). The band also talks about the acoustic touring experience, recording at Rockfield Studios, which have found new popularity among bands following the Bohemian Rhapsody movie (in which Rockfield Studio were featured).

You can listen again here on BBC Sounds, about 17+ minutes in.