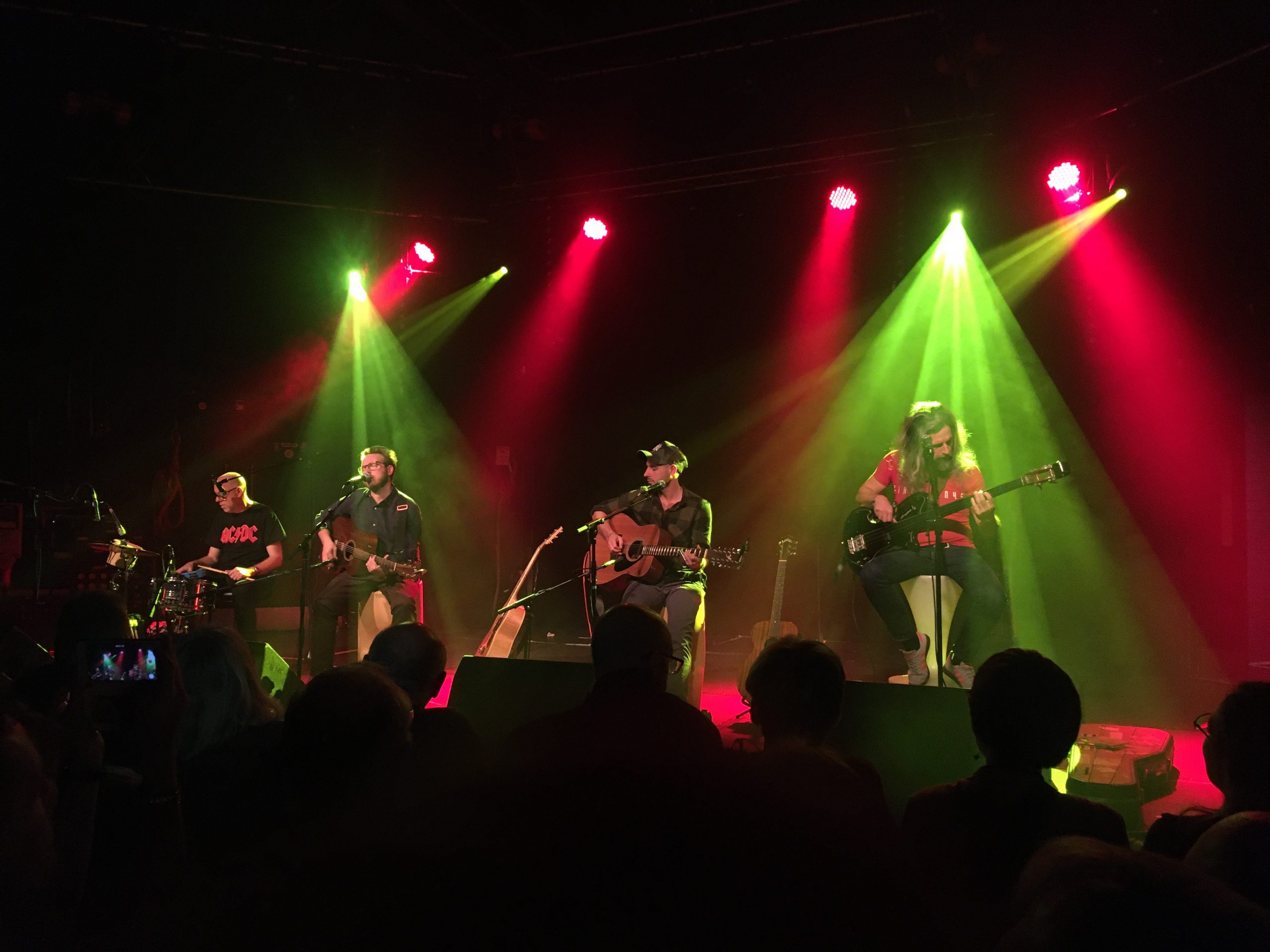 Welcome in 2020. A new decade, a new world, but some things are still the same: Turin Brakes, for example, are still touring acoustically for some months to come… While we didn’t look back a lot in December here on Ether Site, it’s now time to remedy that by having a Song of the Year AND a Song of the Decade contest.

You can vote now up to 16 January 2020, when Turin Brakes are playing the Epstein Theatre in Liverpool. Vote by filling in the form below… But first the rules:

So, with all that out of the way… Get to voting now!

0 comments on “Happy New Song of the Year & Decade contest!”