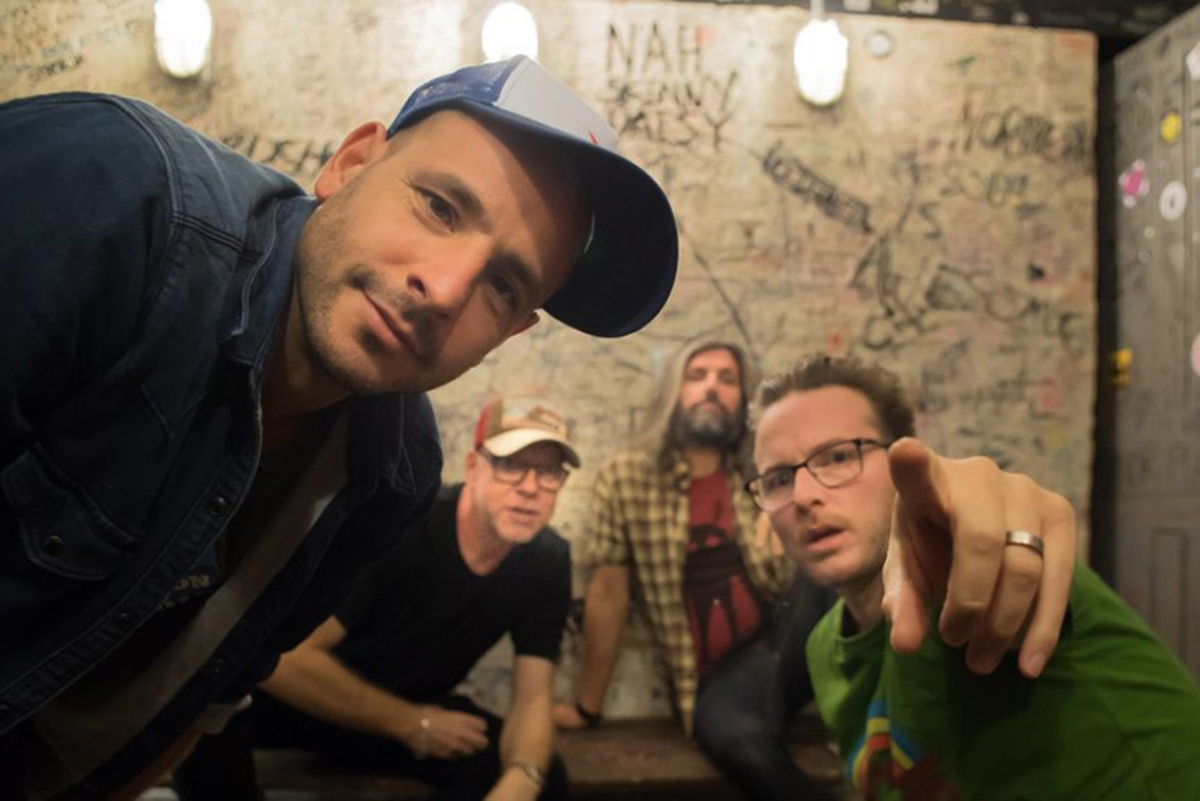 Song of the Decade: Black Rabbit

A slow burning Turin Brakes classic that is both haunting and intense. The closing tune of the Lost Property album has grown and grown in popularity. One of the reason might be the fact that it works quite well live after some more fun and acoustic folky moments. That the song references Watership Down might be another reason. Either way, this is a well deserved victory for the tune, in what proved to be a fierce competition between other recent classics like Save You, Blindsided Again and The Sea Change. Those songs don’t matter now: this is Black Rabbit‘s moment!

Another one of the great Turin Brakes classics, going back all the way to The Optimist LP in 2001. This song is basically an adult now and I still dearly love it. As do many Turin Brakes fans, since it was overwhelmingly voted to No. 1 once again this year.

This song has proved to last, after having a bit of a dip in popularity in the middle of the decennium. The band embraced the song once again, has played it live religiously for the past few years – despite the lack of African drums on stage…. The song feels more and more relevant still. Since we haven’t stopped the climate change thing yet, it probably should be played more rather than less. Ten years after its release even!

The eternal opener of what many find to be the classic Turin Brakes album. It’s melancholic, it’s somehow optimistic, and it’s beautiful. After a year out the spotlight in 2018’s list, it’s back in the top 3, stronger than ever.

4 Fishing For A Dream

This song, released as the lead single for JackInABox in 2005, has been song of the year countless times. It’s quintessential Turin Brakes for me, still gives me goosebumps when, after the final chorus, the music quietens and then kicks back in again. It’s great, it’s lovely, it’s romance and awesomeness all together at once.

Oh, the story of Save You. It might have been destined to live on as a deep album cut. That’s got nothing to do with the quality of the tune, but after the first Lost Property tour, it even almost got dropped from the setlist. But then the song lived on in popular culture as soundtrack for a somewhat cheesy terrorist tv show Designated Survivor. Hence it’s now one of the most popular Turin Brakes songs on the Internet and the song remained in the live set for a few more years. And it’s made the top 5 here this year as well.

What is left to say about Painkiller apart from it’s rocking good, a bit dirty but most of all awesome to sing along to? Yea, I think that’s basically it, no?

Ahhh. One of my personal favourites. It can be found on The Optimist LP and has some great rollicking moments as well as some quiet confessional ones. I’ll never tire of this one either.

A forever-favourite too. When I can’t sleep I like to put this song on as softly as possible so that I can JUST still hear it. And then float away on it’s melancholic vibes.

The title track of the last album. Would have loved to hear this done acoustically but alas, it has not happened yet.

10 Part Of The World

An old tune that only found live and breathing room in this decade. When it was finally recorded right, it proved to be a highlight of the album for me.

Classic Turin Brakes rock. One of the first Turin Brakes songs of the year here at Ether Site. And deservedly so.

Deservedly, the song of the decade. You can find the video at the top of this post.

Is there a better concert ender than this one? Tell me in the comments!

14 Lost in the Woods

Love the guitar work on this one, but the lyrics are nothing to be sniffed at either.

Another gorgeous quiet tune. For me, the definite highlight of the Dark On Fire album, and there’s some tunes there that are just waiting to be rediscovered there.

The title track of a lovely album, and the acoustic version is lovely to:

A classic Turin Brakes song if there ever was one. It has never been a single, but it’s one of those ones that stay switch you whether you listen to it late at night or when you’re playing it yourself at a campfire. Remember when we were allowed to have campfires?

These days, I too find, I don’t know much about this life…

Thanks for voting everyone. This was a lot of fun to calculate and create once again! 🙂 You can check out the songs in a playlist on Spotify here as well.