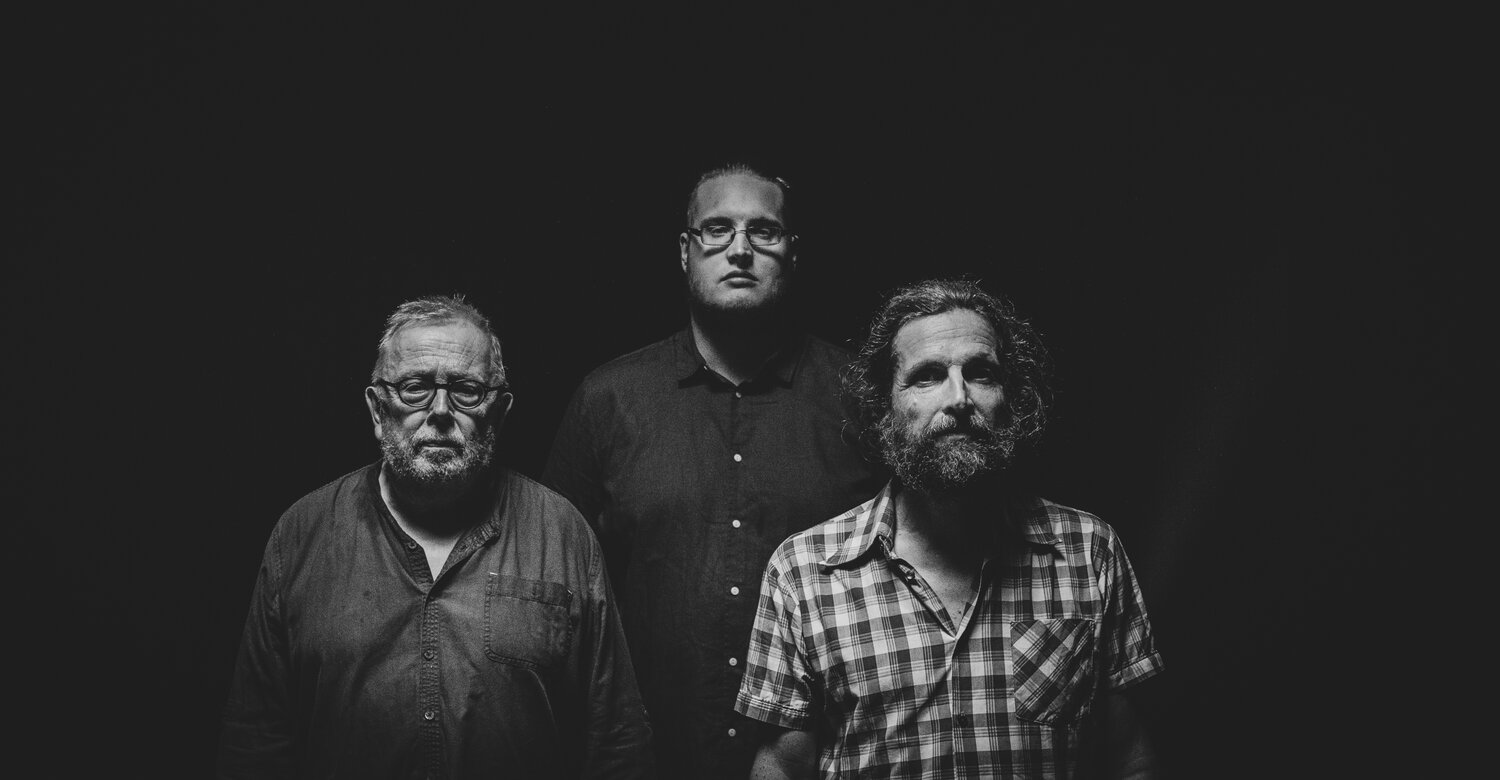 The press release for the announcement says:

QOW TRIO spent a beautiful day together in the renowned Fish Factory studios under the eyes and ears of engineer Ben Lamdin, capturing the freewheeling essence of their interplay direct to tape. Their debut record sounds like a series of spontaneous, direct and honest conversations, taking place across time and space, with melody, swing, warmth and passion for the music as the constant factors throughout.

Eddie previously worked with Riley Stone Lonergan on his Finders Keepers jazz album. Eddie himself says in the press release:

“We’re super excited to be joining the Ubuntu family of artists. Ubuntu Music’s roster includes such a diverse selection of the best players on the scene, embracing the cutting edge of the contemporary but also representing torchbearers of the tradition, and that’s exactly how we see QOW TRIO – looking back to the heroes of the music, and looking forward to a future of endless, unlimited possibilities. Ubuntu is the perfect partner for us to bring that vision to life and spread the word far and wide.”

Here’s a teaser video for the project:

More details on the project here.