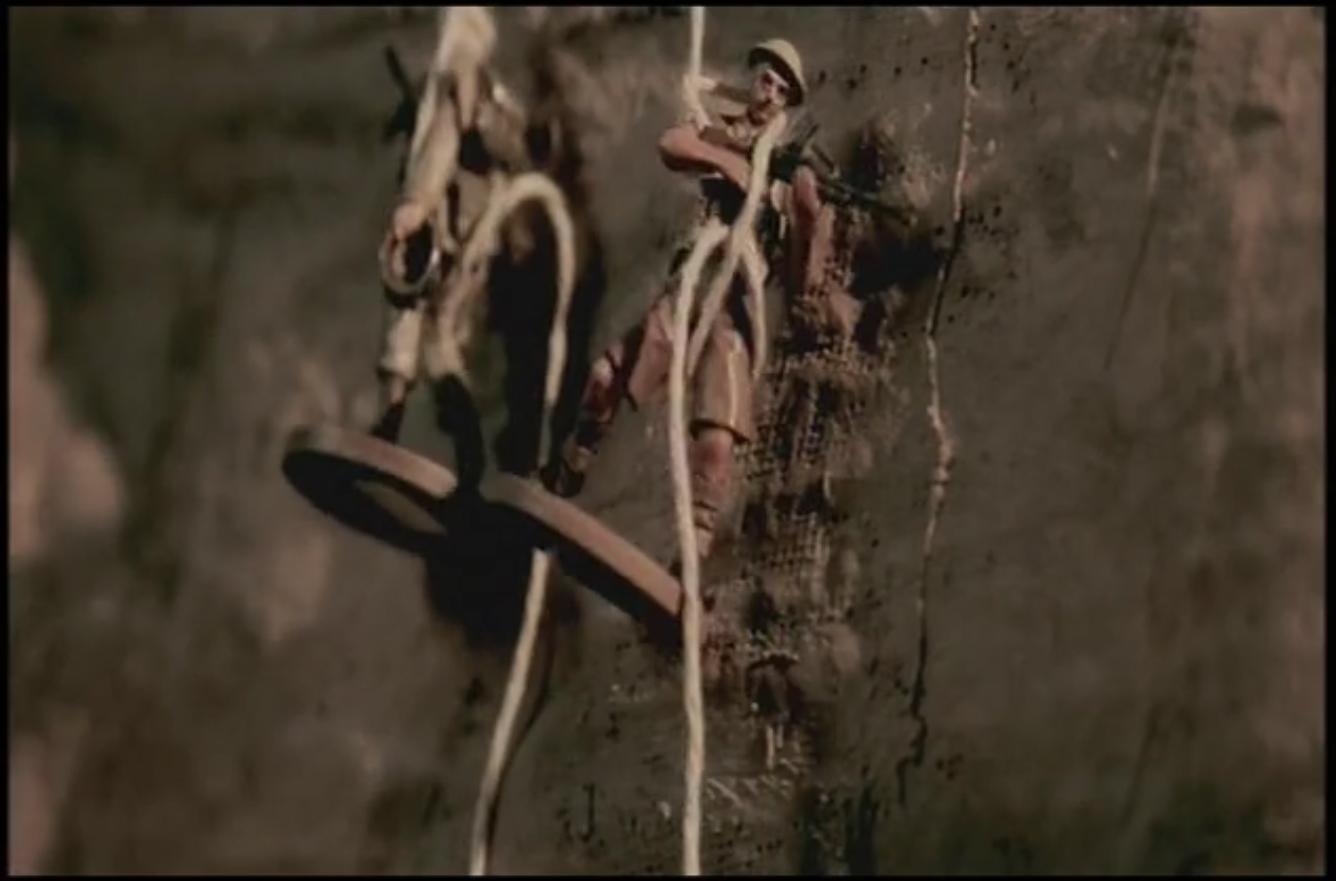 Happy 2021 everyone! Thanks to everyone who joined us on the livestream last Saturday, which you can watch again here. Olly and Rob even joined us in the live chat and gave some comments and insights on some of the songs, which was really cool and unexpected. Thanks for that!

Anyway, here we have a nice list of 20 most popular Turin Brakes songs, according to everyone who voted. It’s a nice list, that’s very fitting of 2020, I’m sure you will agree. In total there were 95 songs that got votes this year. I’m pretty sure that is a record. Without further ado, here’s the list:

This song keeps on giving. Released at dawn of 2010 ahead of Outbursts, the first Turin Brakes album not to be released on Source Records, it was an urgent message about changing tides, climate change and our inability to act at times. This year, as many of this planet’s forests were burning and humans were forced in the lockdown due to the Covid-19-virus, people once again felt a sense of urgency and this track worded it best. Let’s hope we’ll be able to hear it live again this year…

During the livestream, Olly commented on the emotional message of this song. It’s something that I’ve always felt, but not always have been aware of in my life. All I could feel is something opening up when playing this song. Something sad, something dark but something real as well. For me, it’s been a song that has become a standard. Not just the song that inspired this website, but also the song that I come back to for a sense of familiarity in strange surroundings. For many of you, it appears to do just the same.

The song that keeps on giving, both at live gigs as in the comfort of my home. Underdog was the winner last year and will undoubtedly score high again after The Optimist Live Anniversary tour in October. Yes, 2021 will be an Optimist year for sure, and this song is one of the many that is a bonafide classic for all Turin Brakes fans.

4. Fishing For A Dream

Lead single from JackInABox in 2005. It’s Turin Brakes at their most romantic, glamorous and warm. Live these qualities remain, but are enhanced by the exceptional playing of the live band.

As Olly put it during the Twitter Listening Party of The Optimist LP in 2020: “loss of innocence, the loneliness of the human condition, our mission statement and muse”. If any song was the mission state for Turin Brakes: it’s this one.

Another one of my personal favorites. It has iconic lines, a great rhythm and a rock-out chorus. Let’s all record this during the next tour and make an epic video for it!

Ah, this song was sorely missing in last year’s list so it’s good to see it back in the list of iconic Turin Brakes songs here. I remember requesting this video on TV back when that was a thing. Really hyped to see it being played on the telly! Oh well, I’ll go back to being old now.

This song by OKPM may not be a Turin Brakes song, officially, but it’s officially good, featuring Olly and former TB keyboard player Phil Marten. This EP came out in the beginning of the year, and especially this song stayed with me during the lockdown days. It combines some very personal lyrics with some great imagery and great homegrown groove. Need more!

One of the late night favorites. A beautiful song, that I must admit I’ve played more than once during a gloomy, covid Autumn. It rains SO slowly…

The title track from the 4th Turin Brakes studio album. Is it me, or are there a lot of introspective tracks in this list?

This has become one of my favorite Turin Brakes videos for some reason. I just really enjoy it in combination with the song.

Love the Chili Peppers vibe of the single version of this track. But the album version is a great, great tune as well.

The lead single from Ether Song, though as we all know not the biggest Turin Brakes hit if the charts are something to go by.

Now 2021 brings an Optimist anniversary, I hope we find ourselves at an Ether Song Anniversary tour in 2023. Or is that too far away to plan for?

Another song that, for me, really stands for JackInABox: simple in setup, but really rich in texture. Love this.

While, Painkiller might be ahead of Save You in this year’s poll, Save You has now overtaken Painkiller on most YouTube plays (over 900.000!). Thanks to the song featuring in an impactful scene on Designated Survivor, it proves that when Turin Brakes write a song that gets some exposure: it goes a long, long way.

2020 brought us another good thing, besides OKPM, and that was of course the sudden digital release of Lounge At The Edge of Town. It’s hard to pick a favorite from this record, but this one comes pretty close. Olly confessed it almost became a Turin Brakes track, but they got to excited and wanted to release it with keyboard player Phil Ramocon instead. If 2021 brings us anything, I hope it’s a physical release for this beautiful project.

My favorite dance tune from Invisible Storm, this won’t ever leave my brain! Also get the t-shirt, people!

Ahh… Another one of my favorites, from the We Were Here album:

We’ve made a little Spotify playlist for you, with these 20 songs plus the numbers 21 – 40. So you have your own Turin Brakes Top 40 available for streaming here. Hope you like it, and I hope we can all do another one of these next year!