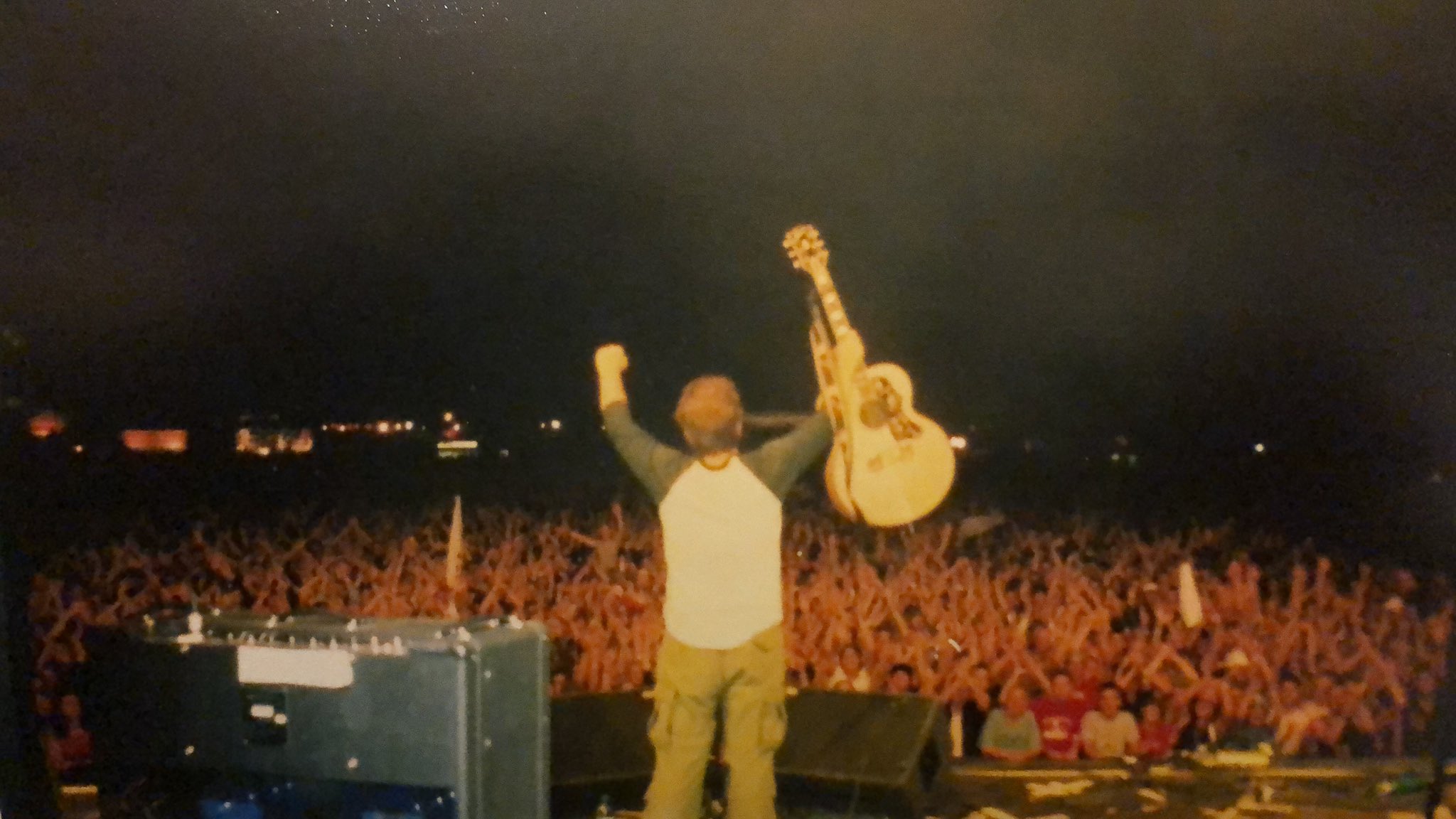 Olly Knights joined the podcast Demo Tapes earlier this week to talk about the 20th anniversary of The Optimist Lp. It turns out to be a very interesting an open conversation on the start of Turin Brakes. Olly talks about how the band went from 0 to 100 in a couple of years, how they had to figure out becoming a live act after just writing songs in their bedrooms and not being part of a real music scene.

It’s very interesting to hear Olly talk about the early days and reflect on how quickly the pressure grew around them. It’s well worth your time. Also mentioned are some facts and tidbits around the recording of Lounge At The Edge of Town and the fact that, in fact, the band were scheduled to record their 9th studio album last Summer. These sessions were cancelled because of, yeah, Covid-19, and by now the album is ‘probably’ changing a bit due to the extra time the band have now.

It’s hard to imagine new recording sessions happening anytime soon, though, with lockdown restrictions only appear to be getting worse. In the meantime, the band work on getting The Optimist Lp vinyl ‘right’ and organizing a physical release around Lounge at the Edge of Town – one can imagine a combination package deal of sorts at the live tour, no?

Anyway, this was an excellent listen.

And all this comes hot on the heels of a book announcement for When Quiet Was The New Loud, about Turin Brakes and many acoustic artists around 1998-2003. According to the band, there’s a whole chapter dedicated to The Optimist Lp. So that sounds pretty good as well. The book is written by Tom Clayton and here’s a blurb about it.

We’ll let you know when pre-orders go up.