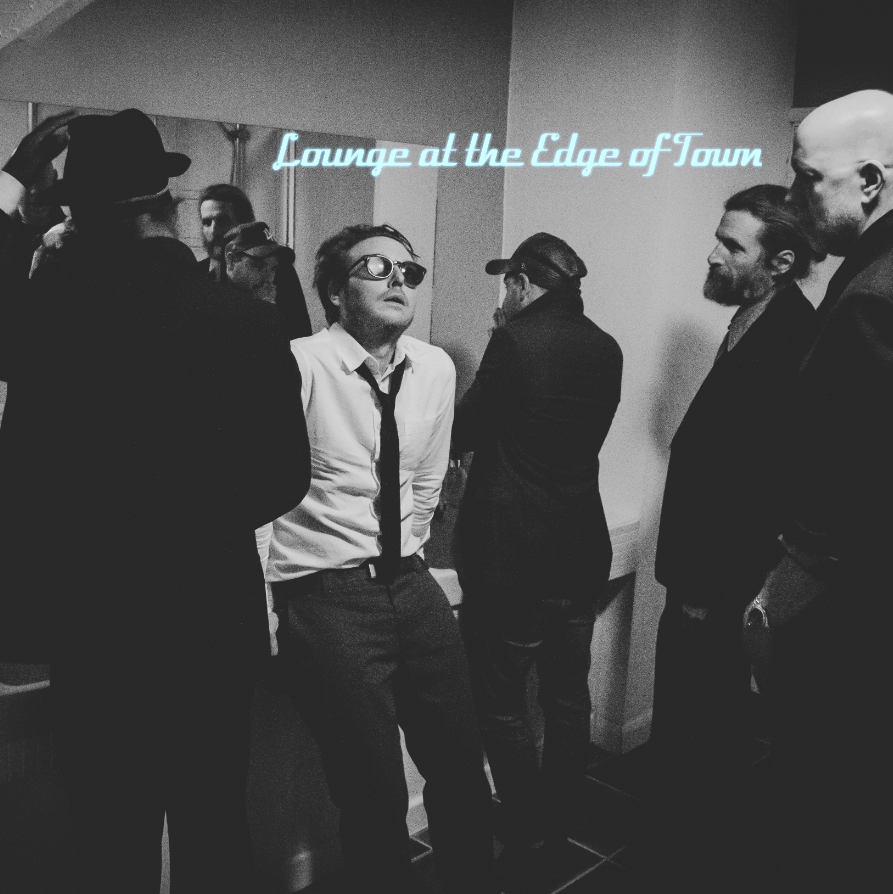 It looks like the long anticipated release of Lounge At The Edge of Town is happening this Record Store Day. On 12 June 2021, the album is being released as an official #RSD2021 release on The Complete ATOMIC, Turin Brakes’ own label.

Lockdown 2020 Phil Ramacon (Talk Talk, Bob Marley and Jimmy Cliff) bumps into Turin Brakes and what follows is the birth of Lounge at the Edge of Town.

According to the Dutch RSD site, the release will be Transparent Curacao coloured vinyl. Whether this is in addition to a general release later in the year, and whether there will be an additional regular black version is unclear. We must await further info and an official announcement for that.

As the pandemic is still a thing, Record Store Day is sadly not happening with in-store performances as usual. Turin Brakes, for example, performed at a Dutch store a few years back. But there will be two so-called drops of special releases. LATEOT’s vinyl is part of the first drop in June. This means it should be available at your local store on that day.