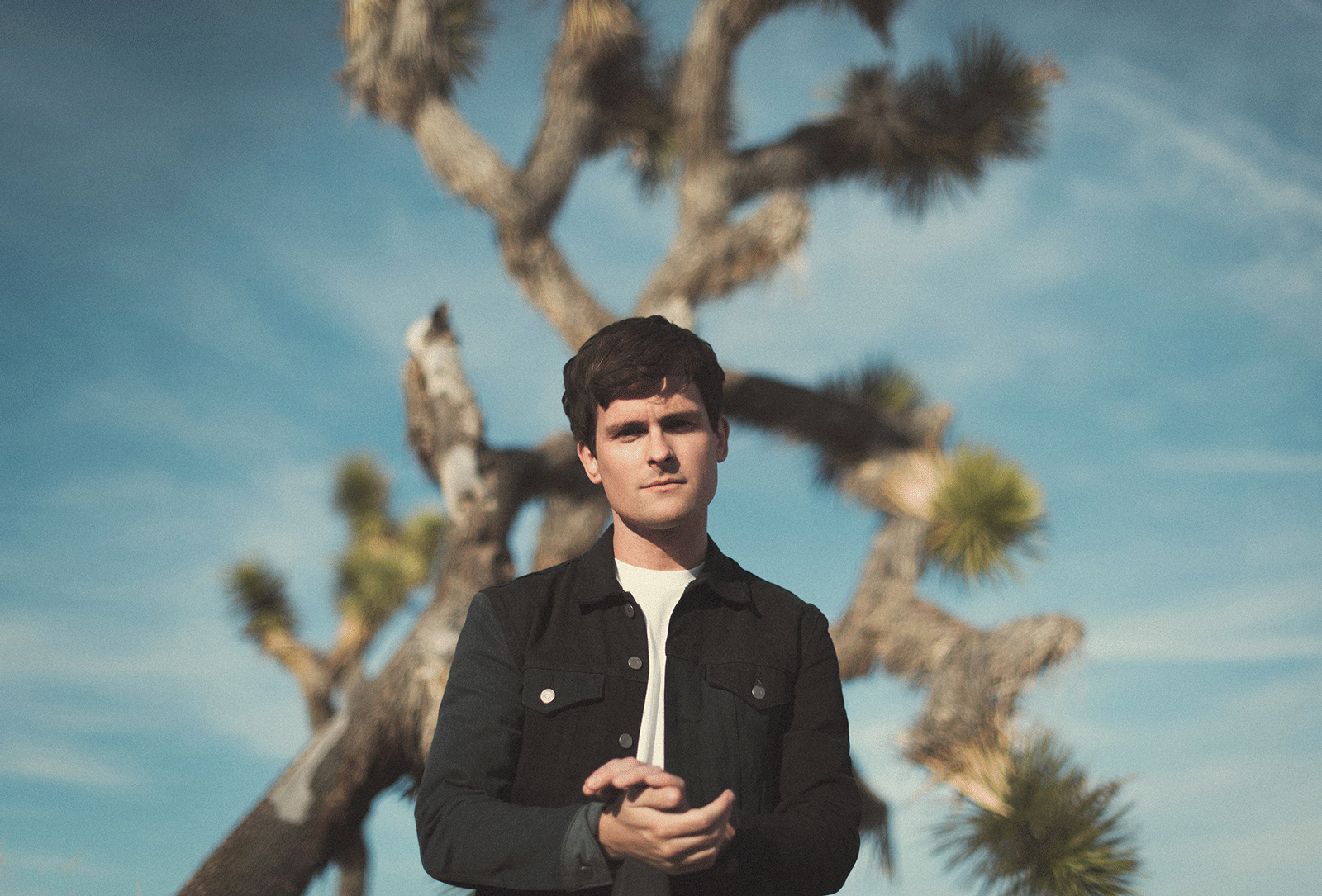 Former Turin Brakes support act and collaborator Tom Speight is releasing his second album Everything’s Waiting For You after the Summer. Tom has written many tunes with Olly and Gale of Turin Brakes, most of which are used for his own career, but some which ended up on Lost Property and one on Invisible Storm. This album, just like his debut Collide, once again features a lot of guest writing appearances. While we don’t have full credits for all of the song, we can confirm that Strange Days is one of the songs, and according to the band on Twitter, they’re “all over this album”. The full tracklist runs as follows:

You can pre-order the album on his website here.