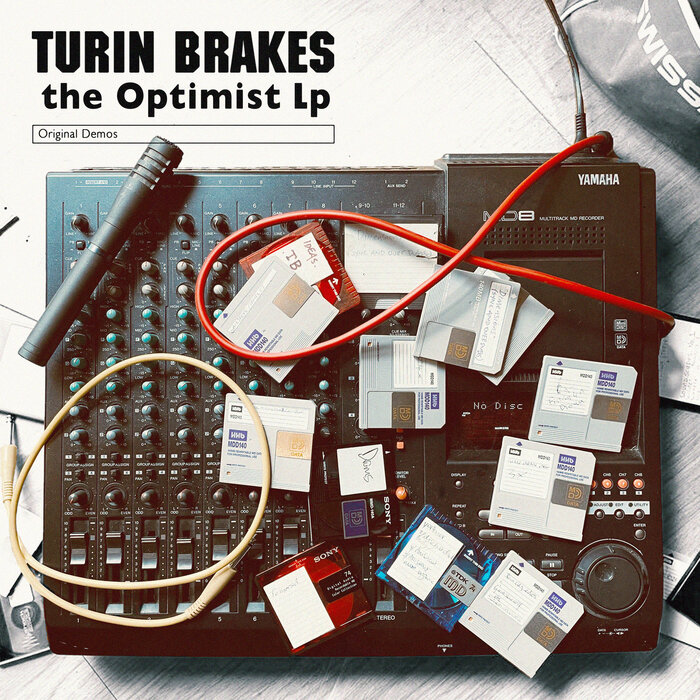 The demo version of Underdog (Save Me) has hit streaming platforms ahead of the global anniversary stream later this month and the 20th Anniversary release of The Optimist Lp later on the 9th of July. The demo version of the song is included on the bonus disc with rarities. It also comes with a nice cover:

It appears to be basically the same version as Underdog (Sally) (demo) that appeared on the (limited) bonus disc version of the Bottled at Source compilation back in 2009. This version is sounding slightly different and is also 6 seconds shorter then the previously released version. Let me know if you spot other differences.

You can listen to it here on Spotify, Apple Music or Tidal. The song is also available as a single on iTunes.