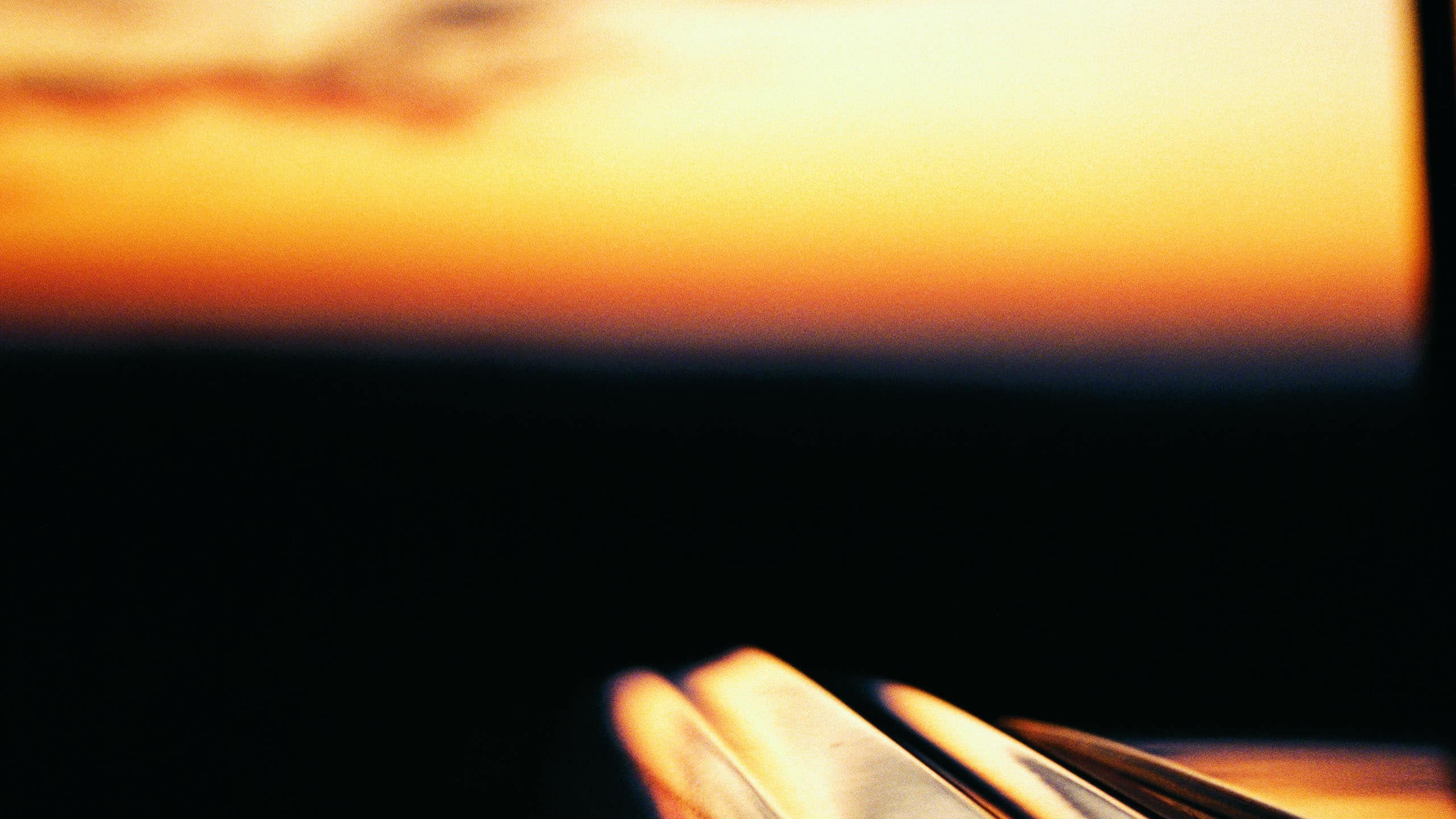 The 20th anniversary of Turin Brakes’ debut album The Optimist Lp has been a great success. With a tour happening later this year – if things go well Covid-wise – last week saw the release of a special 20th Anniversary Edition with partly new artwork and a bonus album with demos of all the songs on the record. The album was released on CD, digital download and 4 different vinyl versions (sunburst Dinked edition, amber vinyl, clear vinyl and black). You can see them all at Chris Williams’ Instagram profile. A lot of people in the UK took the past week to get (re-)acquainted with classic album, which featured in chart results:

All in all, some great commercial succes for the band there. Hurrah!

But more importantly, the release itself appears to be excellent quality as well… I only received my copy (the clear vinyl, with other versions still stuck in #Brexit Customs Hell) over the weekend so I’ve barely played it a few times, but the whole package makes me fall in love with the album yet again. The original release featured a matte cover, which was nice and understated, but the new version with its glossy finish gives some well-deserved shine to this classic. The album includes new old photography from back when it was just Olly and Gale being “Turin Brakes”, but Rob and Ed (and former keyboard player Phil) can be seen looking almost as handsome as today in a (signed) art print that’s included with various editions of the album. There’s some nice little touches all over the release, including a little cog graphic with the letters TB in it. All in all, the brand-new label Two Piers Records did an excellent job with the re-release, and one can only dream of something similar happening in two years time for Ether Song (I mean, back in ’03 we were promised outtakes with animal sounds, and copyright control is a huge bummer for the CD version… oh well I’m drifting off here)… Come to think of it… what about 20th anniversary re-releases for ALL the TB albums over the next two decades, and new albums in the years with no anniversary? What’s that? Did I go too far now?

Anyway, for those of you wanting their TB fix in liquid form, you can order this limited edition Optimist Lp Pilsner (by Hand Brew Co). Sadly this is UK only, so I can only dream of ever tasting one… But here’s a picture, once again courtesy of Chris (@cwturinbrakescollection:

Anyway, with all that on the way… You can buy or stream the new version of The Optimist LP via this link. Or share your thoughts in our Facebook group or in the Discord channel.

Update: check out this nice unboxing video by Merman: