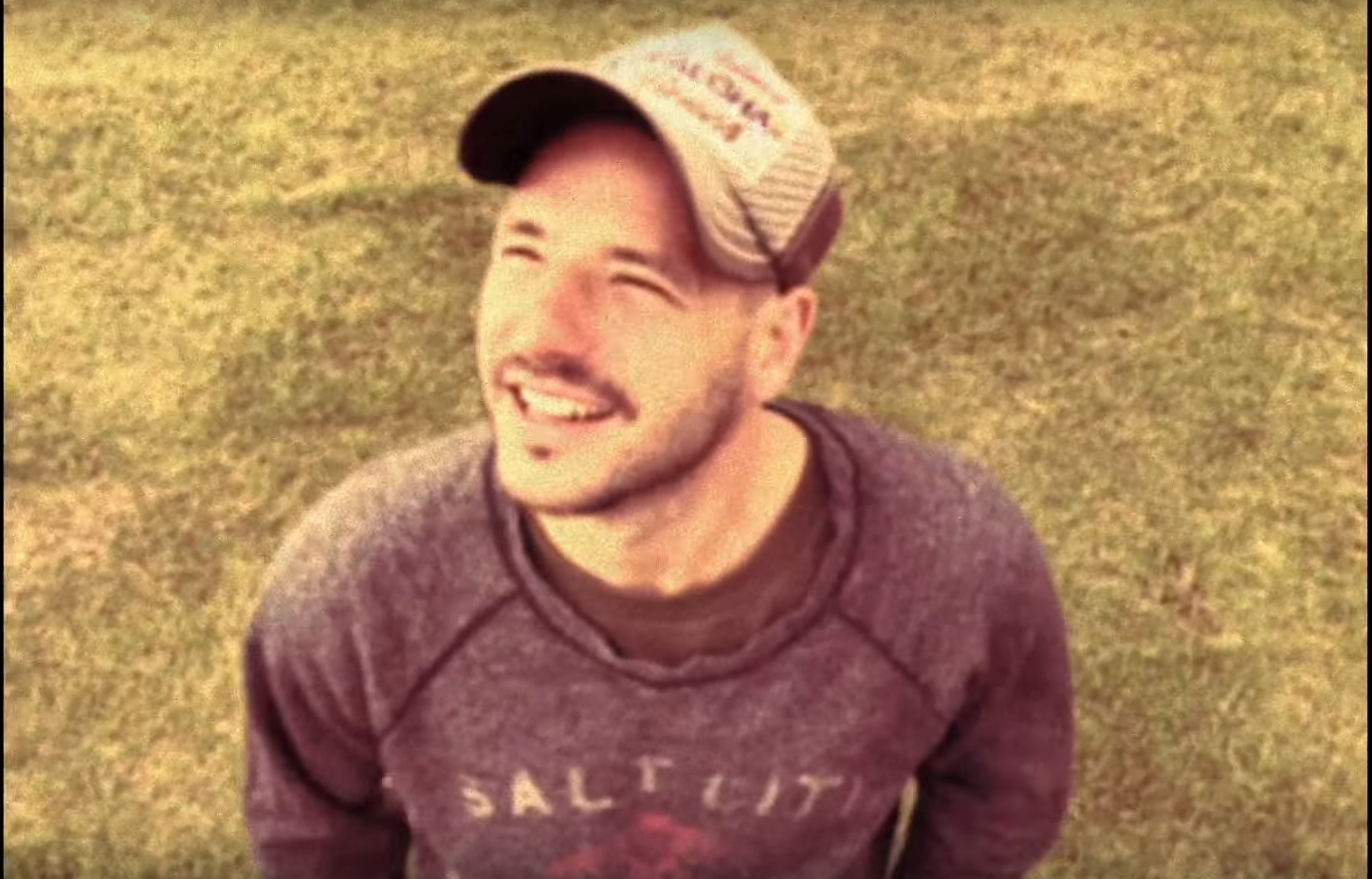 Gale Paridjanian is the latest member of Turin Brakes to announce a brand-new music project. The new album HIFILOFI SCIFIWIFI will be released under the artist name GALE P. The first song There She Goes is streaming now, and it’s a great tune featuring some guitar wizardry and lovely lyrics. Is it already stuck in your head?

The project was announced on Turin Brakes’ Instagram yesterday evening. The following 6-hour-outage of the service may or may not be related. 😉

The CD version of the album is available on The Optimist 20th Anniversary Tour starting this week with a full vinyl and digital release coming in February on Turin Brakes’ own label The Complete Atomic. Consider me excited!

Let us know what you think!