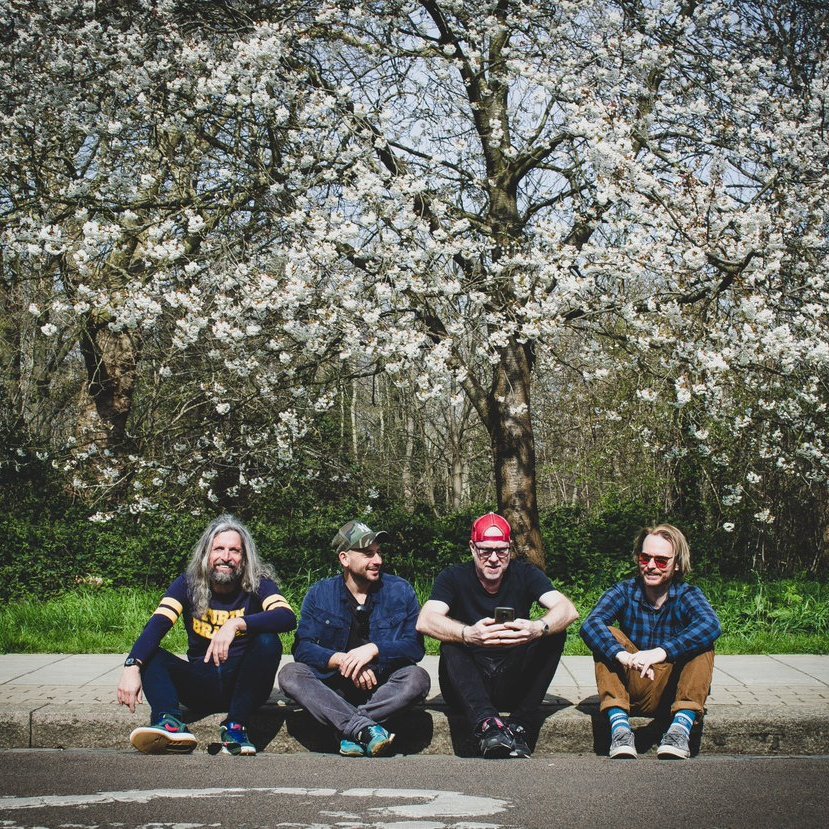 Turin Brakes have released a new song online, the second teaser from Wide-Eyed Nowhere. The song is called Up For Grabs and features singalong harmonies, piano and some lovely melodies. On social media the band added the following:

‘Up For Grabs’ is a song set at the point a relationship matures and its characters begin letting each other go. Life happens, right?

You can pre-save, pre-order and pre-listen the album or listen to the new song below!

0 comments on “Turin Brakes release new song ‘Up For Grabs’”