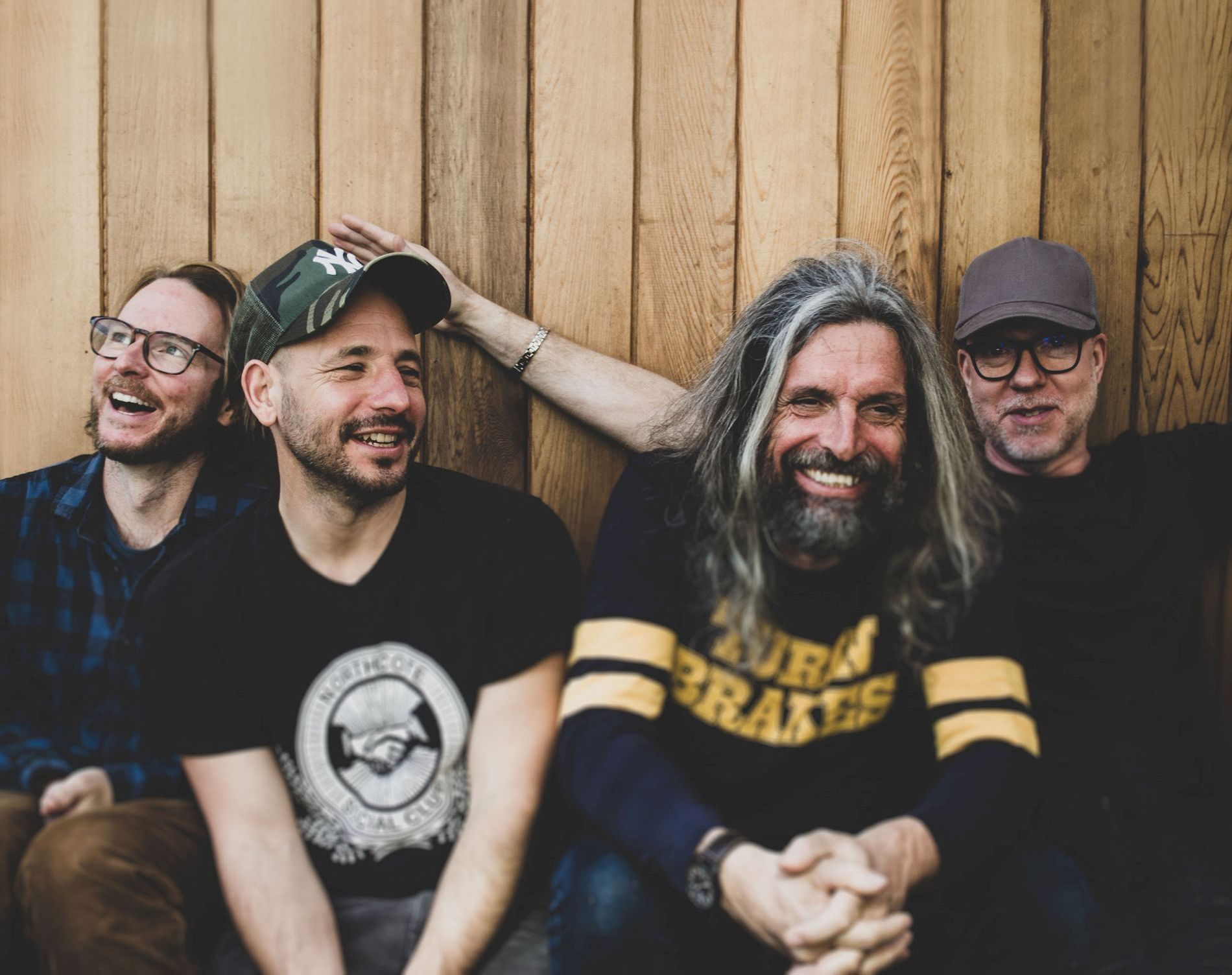 After almost five years, Turin Brakes will be returning to The Netherlands for three shows in Amsterdam, Utrecht and Rotterdam in February 2023. The band will first play at devilish chapel club Bitterzoet in Amsterdam on Thursday 23 February 2023, which was the location of the last Dutch (sold-out) Turin Brakes concert in November 2018. The day after, Friday the 24th sees the band go intimately urban at De Helling in Utrecht, last visited by the band on April 2018. And Saturday night will see the band to Rotterdam, performing at Rotown. The band haven’t been to Rotterdam, according to our data, since late March 2001 (!), when they performed at Motel Mozaique festival. So they’re long overdue an iconic performance.

The band will presumably be performing both classics as well as new material from the upcoming Wide-Eyed Nowhere. Get your tickets below: