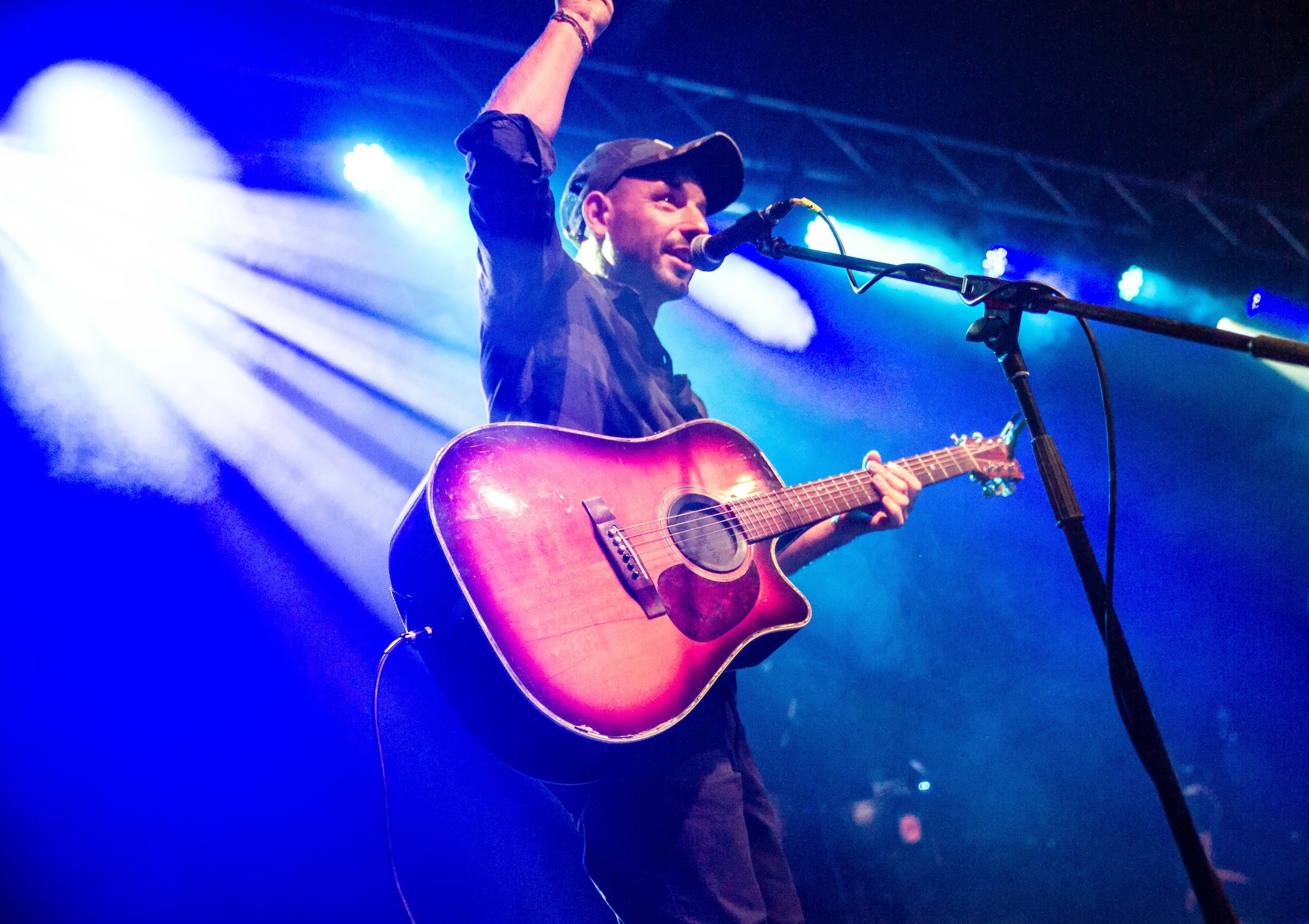 After playing some dates in early dates in Germany in January 2023, Turin Brakes have now announced they will be playing in Belfast later that month, on the 27th of January 2023 at the Empire Music Hall. It will be interesting to see if more dates will be happening in the the area and maybe even Ireland. We’ll keep you posted.

Tickets are on sale now.