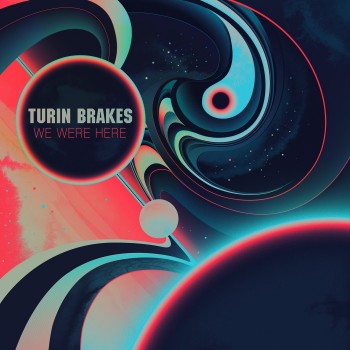 6th Turin Brakes album and the 2nd on the Cooking Vinyl label. Recorded at Rockfield Studios in March 2013 and mastered at Abbey Road.

“If the Optimist was the soul of a heartbroken twenty one year old whose innocence was breaking then this record is perhaps a summation of where that soul is a decade later. Maybe a little more afraid of the world and its systems, wrestling with the idea of either fitting in or dropping out and pulling up the escape hatch.” Olly Knights, summer 2013.